RedChairPGH was formed in 2015 as a grassroots effort in response to troubling statistics in the tech workforce that showed a declining participation rate for women in computer science; from a peak of 37% in 1984 to less than 20% in 2011.  In November of 2015, with the support from the University of Pittsburgh, we hosted a #sitwithme event to raise awareness of this disparity in Pittsburgh. For the first time, Pittsburgh technology professionals and executives came together to start the conversation and begin closing the gender gap. After another successful event in 2016, we established a formal Board of Directors in 2017 and contracted with FortyX80 as our fiscal sponsor. The Board chose to focus on mid-career women in tech, as statistics show that women leave tech careers in mid-career at twice the rate of men. We believe we can make a positive impact through awareness and programming. We chose to collaborate with other groups because we believe through synergy we can multiply passion and energy.  We are overwhelmed by the support from the Pittsburgh community and envision a future where our hometown can thrive by being best in class for Diversity in Tech. 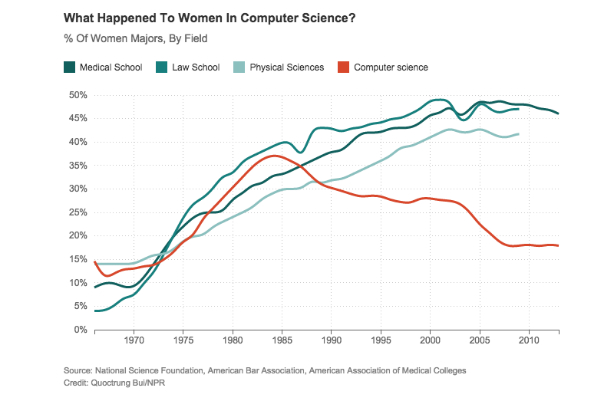 Sit With Me was created by members of the National Center for Women & Information Technology, a non-profit coalition that works to increase the meaningful participation of girls and women in computing fields and careers. Sit With Me invites you to validate and recognize the important role women play in creating future technology by taking a small but symbolic action: sit in a red chair and share your story.

FortyX80 is the RedChairPGH fiscal agent. FortyX80 exists to catapult the growth of entrepreneurs across southwestern Pennsylvania. FortyX80 is supported by grants made by foundations, the Pennsylvania Department of Community and Economic Development, and seed funding from the Pittsburgh Technology Council.

Want to get involved? Sign up to get started!